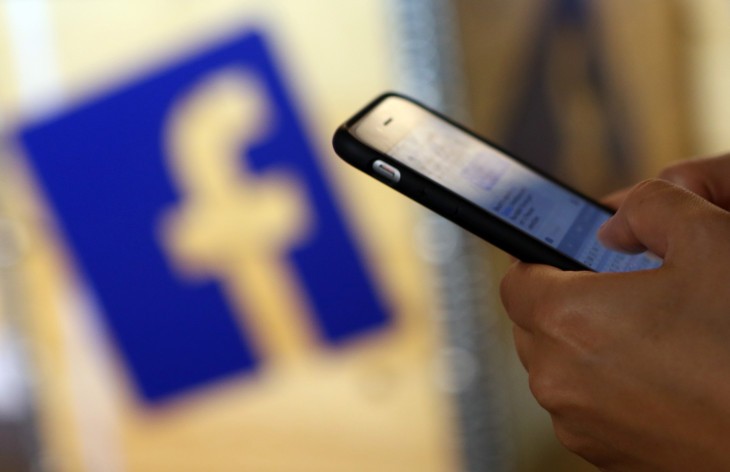 Madrid – Skyline International states that the continued breaches through “Facebook” is a disregard for the privacy of users, who are guaranteed by law the right to keep their information on the site.

Facebook confirmed a report published by the site “TechCrunch” on Wednesday, September 4, which revealed the leaked phone numbers of more than 419 million users, mostly in the United States, Britain and Vietnam.

The leaked data was categorized as follows: about 133 million user records in the United States, 18 million in Britain and 50 million in Vietnam.

According to the “TechCrunch”, each record contained a unique Facebook ID for the user and a phone number listed in the account. Usually, the Facebook user ID is a long and unique number that is associated to the account, this number can be easily used to distinguish the account’s username.

The data is outdated !!

The leaked data included phones linked to several celebrities, but Facebook said they were old and might have been recently set to public.

Available information indicates that the data was leaked through a tool to collect user information, although Facebook has disabled this tool in April 2018, following the scandal that prevailed at that time about the access of political consultancy Cambridge Analytica to the data of millions of users.

Facebook refrained from answering questions about whether the company would inform users whose information was disclosed or provide any compensation to those affected. Facebook only stated that it was “still investigating the matter.”

Skyline International considers this incident as a serious violation of the privacy of individuals, in addition to being a total disregard for the information of users who allow the site to access their data.

Skyline International condemns Facebook’s statements regarding the number of users whose data has been leaked and that there’s a possibility that “leaked data is out of date”.

In a recent statement, Skyline declared that: “The company’s statements indicate a lack of interest in the privacy of users. Whether the data is outdated, or the number of leaks is lower than published, Facebook is not exempt of its serious mistake.”

According to specialists, hackers can access individuals’ personal data via mobile phone numbers, so the leakage of these numbers cannot be underestimated.

Facebook has been a frequent occurrence of leaks since 2018, the Cambridge Analytica scandal was the most famous; with Facebook’s acknowledgment that the political consulting firm had illegally obtained personal information, for political use, to an estimate of 87 million users.

The OECD Guidelines state that data shall be obtained through fair and lawful means, subject to the consent of the owners, and under the principle of security of data during collection, storage, transport and processing.

Facebook is bound by these principles since the United States is one of the countries that have ratified them.

Facebook has always confirmed that it is taking measures to restrict access to third-party personal data, but the recurrence of this incident now shows that the company’s actions have been limited, or that no precautions have actually been taken.

Skyline International renews its call on Facebook to take strict measures that safeguard the rights of users and categorically prevent access to their data.