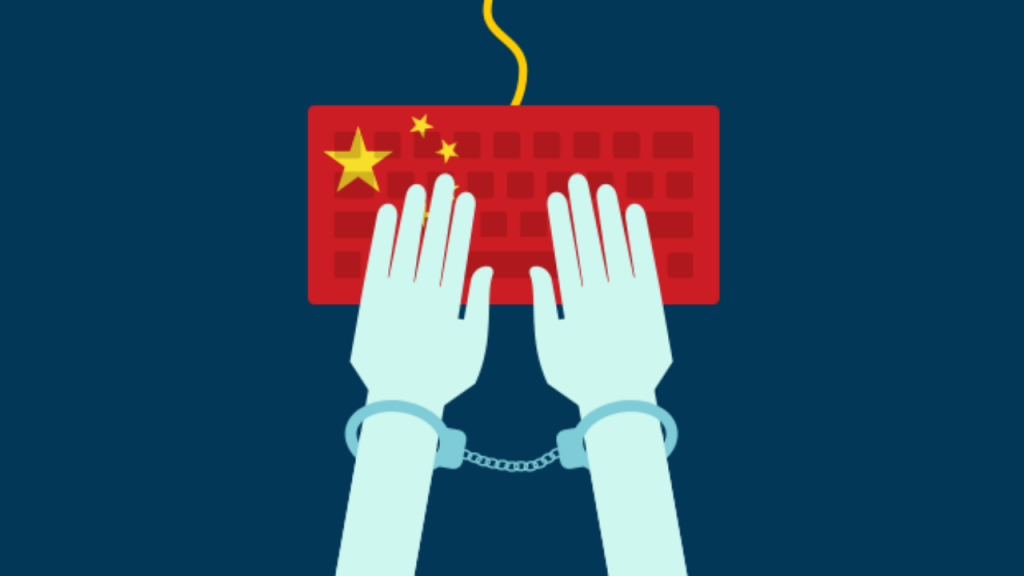 MADRID — Some countries have recently increased their exploitation of the Internet’s censorship policy by imposing restrictions on users through a variety of measures.

China aims to be the world’s leader in strict monitoring of the Internet. The Chinese government manages the sources of news in the country, imposes extensive control over the World Wide Web, and prohibits its citizens from accessing many sites. It is building an advanced system that includes internal control of the Internet, which is called the “Great Firewall.“

The system applied in China is a comprehensive approach to Internet usage. It restricts the entry of foreign services so that it can control and track information, the objectives of that information, and the means of receiving and publishing it.

It is widely known that China is seeking to export the policies of Internet censorship to many countries of the world. Thus, it is developing its technologies so as to become one of the leading countries in this field. Skyline International says that China, with its uniquely designed Internet system, has a history of repressing opinion and of pursuing dissidents.

Consistently rated among the lowest levels of Internet freedom around the world, China censors Internet usage by imposing more than 60 regulations, according to estimates. They are implemented within state systems and their Internet service providers and companies.

In 2009, the Chinese government asked computer manufacturers to add software to block websites automatically on computers. The government did not publicize the full scope of its procedures, but newspapers, quoting sources in the Chinese Ministry of Security and the Army, explained that the aim of the program is to protect young people from harmful and pornographic content.

The program, called “The Green Dam, Youth Guard,” in fact blocks access to restricted sites linked to a government-designated database. It was developed by the “Jinhui” computer engineering system company with the help of the “Beijing Daqing” company.

China imposes intensive censorship on a group of prominent political sites and events. For example, a group of search engines is blocked, many keywords are obscured, and the search for many important current and historical political events is also blocked.

In 2018, China applied the Comprehensive Cybersecurity Law, which included developments in Internet censorship tools and Internet policies within the China Cyberspace Administration (CCA). The law reinforces the obligations of ISPs and social media to register users by their real names. It also requires local and foreign companies to immediately stop transferring content that is “prohibited” by the authorities and compels them to ensure that all data about Chinese users are hosted within the country.

The law issues hundreds of orders daily to determine what Internet users can or cannot do via the Internet. The country’s control of the Internet clearly increased in 2018, especially in the Xinjiang, where the Muslim Uyghur minority lives. Facial recognition technology and other advanced tools came into use to monitor the local population and to censure any actions the government regards as “damaging public order or national security.”

On October 20, 2017, the sixth session of the World Internet Conference was held in China under the slogan “Intelligence, Connectivity, Openness and Cooperation: Building together a society with a common future in cyberspace.” Around 1500 people from more than 70 countries participated in the session, including Internet celebrities and Nobel Prize owners.

Later, the Chinese Ministry of Science and Technology announced that 37 scientists had begun working together on a joint project to develop a vision for the new generation of the Internet.

China is promoting itself as a model for countries that want to protect and preserve their independence. It is working to provide its restricted Internet services to various countries, exporting its model as a “protection of information.” It is also introducing skills and laws that might enable other countries to tighten censorship and restrict the freedom of the information network.

Speaking at the Communist Party of China (CPC) conference in October 2017, President Xi Jinping made it clear that China seeks to be a “great electronic power” by exporting technologies and providing advice to the world on Internet governance and censorship.

China has invited dozens of countries to attend workshops on Internet-related legislation. Shortly after officials have received such training, Vietnam has introduced a cybersecurity law that simulates China’s law. Uganda and Tanzania are also consulting with China in this area.

In India, the Internet was cut repeatedly during 2019. Consequently, the official newspaper of the Communist Party of China welcomed this news as an important decision, calling for the regulation of the Internet to maintain sovereignty and national interests.”

One of the countries that China has supported is Iran, which indicated several years ago that China was helping it to build a national information network to ensure safety and health services. Iran discussed the creation of the network for the first time since 2005, claiming that the idea is to build local services similar to the most popular websites and applications in the world and to encourage Iranians to use them.

Although this has not yet been implemented, Iran has developed a broad system of Internet censorship, known as “filtering,” very similar to the Chinese electronic wall. The filtering system prevents users from accessing most well-known social networks such as Facebook, Twitter and YouTube, as well as international news outlets like the BBC.

The regime has recently proven the effectiveness of internet filtering, as Iran resorted to stopping internet services during the massive protests that erupted in the country in November 2019. It sought to isolate citizens from the world and to prevent the publication of human rights violations taking place in the streets throughout the period of Internet suppression. 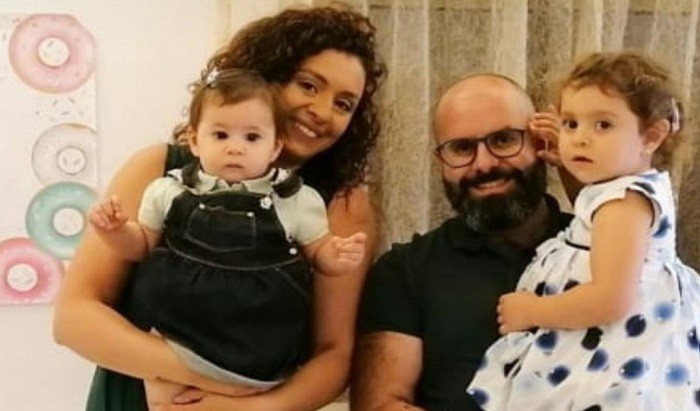