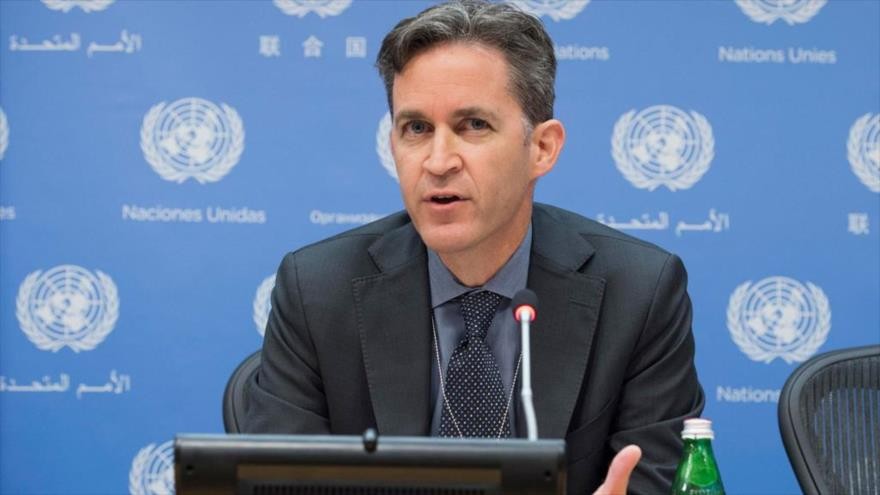 Skyline International’s letter to the United Nations Special Rapporteur on Human Rights regarding the Facebook’s closure and blocking of a number of accounts for activists, journalists and news sites in Palestine.

The Skyline International Human Rights Foundation, based in the Swedish capital of Stockholm, has observed a sharp rise in violations against citizens in the Middle East and North Africa through a series of violations that have affected the rights of activists and citizens to freedom of expression through social media, especially in the Palestinian territories through Facebook.

These violations have escalated in recent months in the Palestinian territories against a large group of journalists, activists and the media. This is a matter of great concern to us as a human rights organization and one that raises the question of the nature of agreements between the Israeli government and Facebook to confront the so-called “incitement.”

This loose term has affected and still affects hundreds of Palestinians by deleting or freezing their personal accounts and suspending their actions associated with social networks.

As Skyline expresses its deep concern that the Israeli government has relied on the agreements signed with Facebook to justify blocking and silencing voices opposing its policies, we call on the Special Rapporteur on human rights to raise this issue before international institutions.

It is worth mentioning that Facebook imposes strict censorship on the Palestinian content in a large and unprecedented manner. In contrast, hundreds of Israeli accounts clearly incite killings against the Palestinians, but neither have Facebook or the Israeli government taken any action against them.

The United Nations and all democratic countries and democratic public opinion in the world unanimously agree that the right to freedom of opinion and expression is the cornerstone of all rights granted to human beings in international covenants and conventions.

The United Nations General Assembly has affirmed that freedom of expression is a fundamental human right. It is a test for all freedoms enshrined by the United Nations, through the European Court of Human Rights’ assertion that Freedom of expression constitutes one of the essential foundations of [a democratic] society, one of the basic conditions for its progress and for the development of every man.”

Based on its principle of monitoring violations in the Middle East and North Africa, Sky Line International expresses its deep concern over the double standards in the way Facebook deals with the Palestinian cause, and we call upon you to raise and highlight the issue.