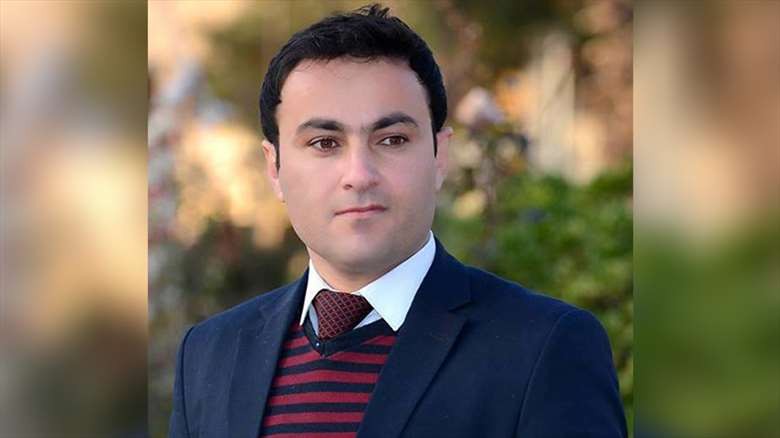 Stockholm - Skyline International condemns the arrest of a journalist in Iraqi Kurdistan,  Bahrooz Jaafar, for publishing an article criticizing the country's president, Barham Salih. Skyline also calls the authorities for his immediate release.

The Stockholm-based international foundation "Skyline" has complied testimonies indicating that the authorities in Sulaymaniyah had arrested the journalist Bahrooz Jaafar, head of the Mediterranean Institute for Regional Studies, for writing an article under the title "How long will the President of the Republic lead in the opposite direction ?!". The detention of journalist Jaafar was extended for eight days due to a lawsuit filed against him by President Salih, based on the Iraqi penal code.

Jaafar's arrest falls within a broader crackdown on freedoms taking place in Iraq, including assassinations and arrests of dozens of journalists due to performing their job and expressing their public views.

Skyline International rejects the continued arrest and targeting of journalists in Iraq, which is a flagrant violation of freedom of expression, one of the human rights guaranteed by international laws and norms.

Skyline further asserts that Jaafar's arrest on the grounds of his public opinions constitutes a flagrant violation of the freedom of journalism and all international conventions that protect journalists and freedom of thought and expression.

Accordingly, Skyline indicates that Article 19 of the Universal Declaration of Human Rights, and the same Article of the International Covenant on Civil and Political Rights affirm that everyone has the right to hold opinions without interference, and the right to express them by various means.

Skyline calls on the Iraqi authorities to immediately release the detained journalist, respect international conventions and treaties that criminalize arrest for speech, and stop the campaign of arrests and harassment of journalists and human rights activists in the country.
In its statement, Skyline International reiterates that the Iraqi authorities should allow more space for press freedoms. It also calls on the countries and governments allied to Baghdad to pressure authorities to release the detained journalists and end the continuous violations against the media.