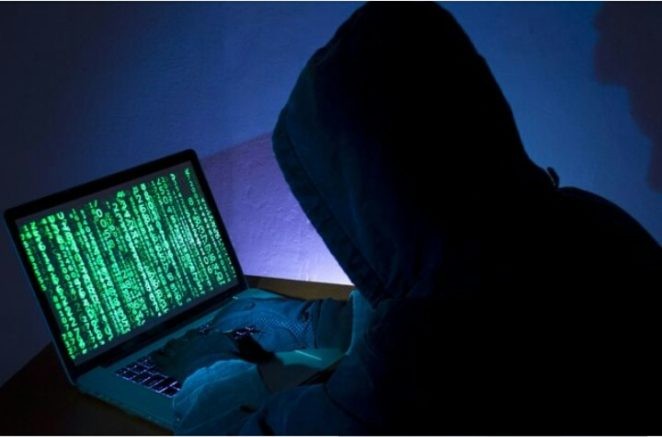 STOCKHOLM - Skyline International is seriously following up on reports indicating that personal accounts of Saudi activists and dissidents in exile are being hacked. It is alleged that Saudi government is responsible for the hacks.

In a statement released Wednesday, Skyline states the news is disturbing as they directly threaten the right to freedom of opinion and expression and the right to privacy.

The international foundation "Skyline" highlights the statement of the Saudi activist, Abdullah Al-Awda, head of research on Gulf affairs at the "Democracy Now for the Arab World" Foundation, who confirmed on his Twitter account that his personal e-mail has exposed to hacking attempts.

Al-Odah stated that he had received a message on his personal phone saying, “Google may have detected Government-backed attackers trying to steal your password. He pointed out that five other opponents received an identical warning from Google simultaneously, indicating an attempted attack from the Saudi government.

Skyline highlights that the Saudi authorities have serious precedents in hacking opponents, activists and bloggers' phones. Also, they have been proven to be cooperated with the Israeli company "NSO", which has a long history of hacking and violating privacy.

Accordingly, Skyline stresses that such practices violate a set of international covenants, such as the International Covenant on Civil and Political Rights. Article 17/1 of this covenant stipulates that “No one shall be subjected to arbitrary or unlawful interference with his privacy, family, home or correspondence, nor to unlawful attacks on his honour and reputation.”

Article 17/2 of the same covenant states that “Everyone has the right to the protection of the law against such interference or attacks. While Article 19/2 provides that Article 19, ICCPR: Everyone shall have the right to freedom of expression; this right shall include freedom to seek, receive and impart information and ideas of all kinds, regardless of frontiers, either orally, in writing or in print, in the form of art, or through any other media of his choice.

Skyline underlines the urgent need for an investigation into attempts of hacking Saudi opponents' accounts to ensure their protection. It also calls upon Saudi Arabia to stop silencing dissidents, bloggers and human rights defenders, and pursuing them on the ground and on social media, including attempts to violate their privacy.

Finally, Skyline calls on Google to undo its announced plans of establishing a new area in the Google Cloud (Google Cloud service) in Saudi Arabia, due to the serious implications of those plans - if implemented - on data protection and privacy.