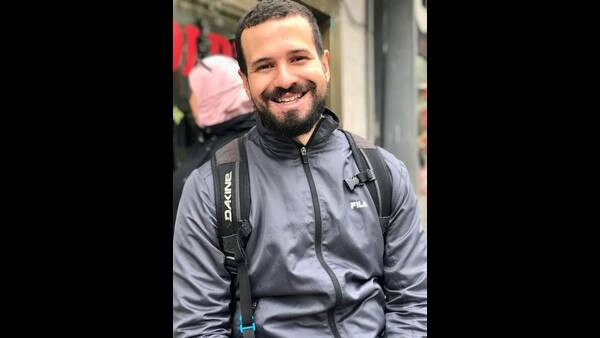 Stockholm - Skyline International expresses its deep concern at the continued restrictions on freedom of opinion and expression in Tunisia, which began since Tunisian President Kais Saied froze parliament, suspended lawmakers’ parliamentary immunity, and dismissed the prime minister on July 25, 2021.

Thursday, Skyline states that the human rights situation in Tunisia is in a continuous decline after the decisions of the last Tunisian president. His decisions restrict freedom of opinion and expression, monitor websites and newspapers, and illegally restrict the right to travel and movement. This clearly and unfairly violate a wide range of international law’s rules and conventions.

"Skyline" mentions that dozens of individuals demonstrated in the capital, Tunis, yesterday, Wednesday, to demand "the lifting of restrictions on freedom of expression and opinion", , and the release of a student activist who was “arrested” during a protest against President Kais Saied. it is reported that dozens of civil society activists and members of the “Tunisian General Union of Students” (student union) gathered in front of the Court of First Instance in Tunis, to protest the arrest of student Othman Aridi.

Al-Aridi, who has been released on bail, said: "I was arrested for demonstrating in the capital about two weeks ago, and this came because of malicious charges." "It was later proven, when I was presented to the Public Prosecution at the Court of First Instance on charges of assault and attempting to stab a security officer, that it was incorrect."

"Skyline" concludes its statement by calling on President of the Republic, "Kais Saied", to undo all decisions that would violate the basic rights of individuals, stressing that the continuation of these decisions will lead to worrying consequences, as they seriously violate the conventions and rules of international law

In the end, Skyline calls on the Tunisian authorities to exercise a policy of restraint and work to enable individuals to exercise their right to freely express their opinions, and start a comprehensive reform process by reactivating Parliament. It further calls the authorities for making comprehensive national dialogue with the participation of all political and setting up mechanisms to restore stability to the country.