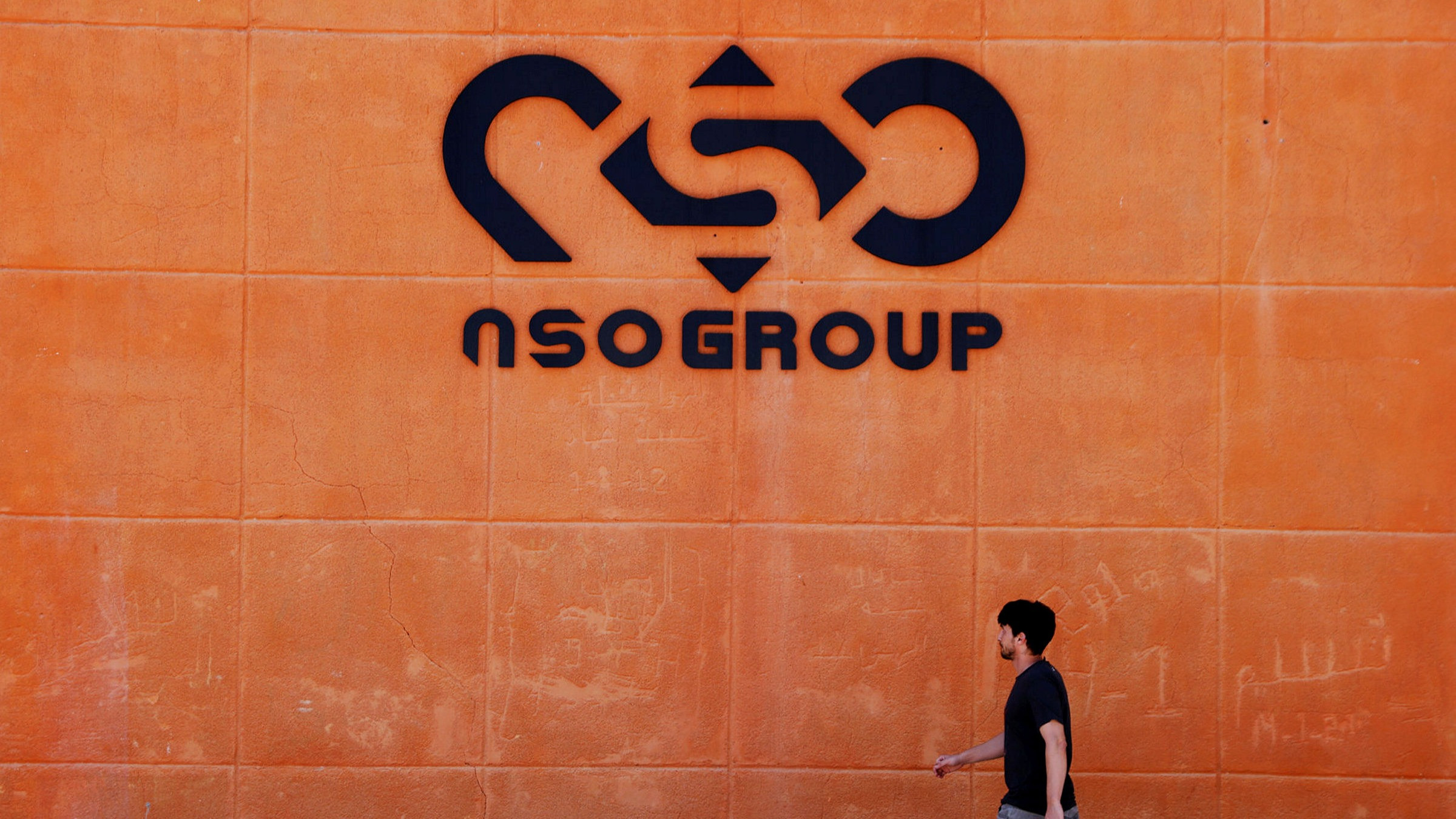 The decision of the Biden administration is crucial to stop the development of these spying tools that, according to the communique offered by the U.S. Commerce Department: endangers the national security of the United States.

This is a great success of the research and campaign initiated by Paris-based NGO Forbidden Stories and the human rights group Amnesty International among many other entities and outlets working under the Pegasus Project to investigate these companies and uncover a list of potential targets of the software so-called Pegasus developed by the Israeli company NSO Group to spy on mobile phones.

According to experts, the entity list designation bans export from the United States to NSO of any hardware or software, undermining the company's ability to buy a vital source of technology. It could also impact future business deals and challenge the firm's ability to work internationally. NSO spokesperson Oded Hershkovitz said that the company is "dismayed" by the decision and will push for its reversal.

The NSO Group clammed its software aims to fight terrorism and had saved thousands of lives but according to the research published and several cases documented by Skyline International for Human Rights, several governments, including several Arab governments, have used this software to spy and intimidate on journalists, activists political opponents, and their families and relatives alike.

The press release published by the U.S. Department of Commerce declared that "NSO Group and Candiru (Israel) were added to the Entity List based on evidence that these entities developed and supplied spyware to foreign governments that used these tools to maliciously target government officials, journalists, business people, activists, academics, and embassy workers. These tools have also enabled foreign governments to conduct translational repression, which is the practice of authoritarian governments targeting dissidents, journalists, and activists outside of their sovereign borders to silence dissent. Such practices threaten the rules-based international order.”

For this reason, Skyline International believes this last ruling of the Biden administration is paramount to stop the development of such software that is against article 12 of the UDHR. Now, it is a matter of time that other countries adopt a similar position. Therefore, the United States is joining the group of 42 countries that 1996 signed the Wassenaar Agreement, a voluntary export control regime whose 42 members exchange information on transfers of conventional weapons and dual-use goods and technologies.

Skyline hopes that other countries will follow the steps of the United States. Other U.S. allies worldwide, the European Union, and international institutions such as the United Nations could soon approve new legislation taking a similar stance against this kind of technology. The former U.N. special rapporteur, Kaye, said the listing would have significant practical and symbolic implications for NSO Group, which has aggressively attracted investors, government clients, and positive media coverage.

Skyline International is working tirelessly to bring awareness of the dangers of this technology through its research, seminar, interviews, and conferences with experts and those affected by Pegasus. In addition, Skyline International is focusing its efforts on bringing this case to the European Parliament and other relevant institutions to stop this technology from spreading without control. It will also pressure Arab governments to support a ban on this software and collaborate with other organizations aspiring to achieve the same goal—an international comprehensive commercial prohibition on military-grade advanced surveillance technology