Sudan: Skyline warns of the consequences of escalating political arrests and calls for stopping the army's influence and activating legal oversight 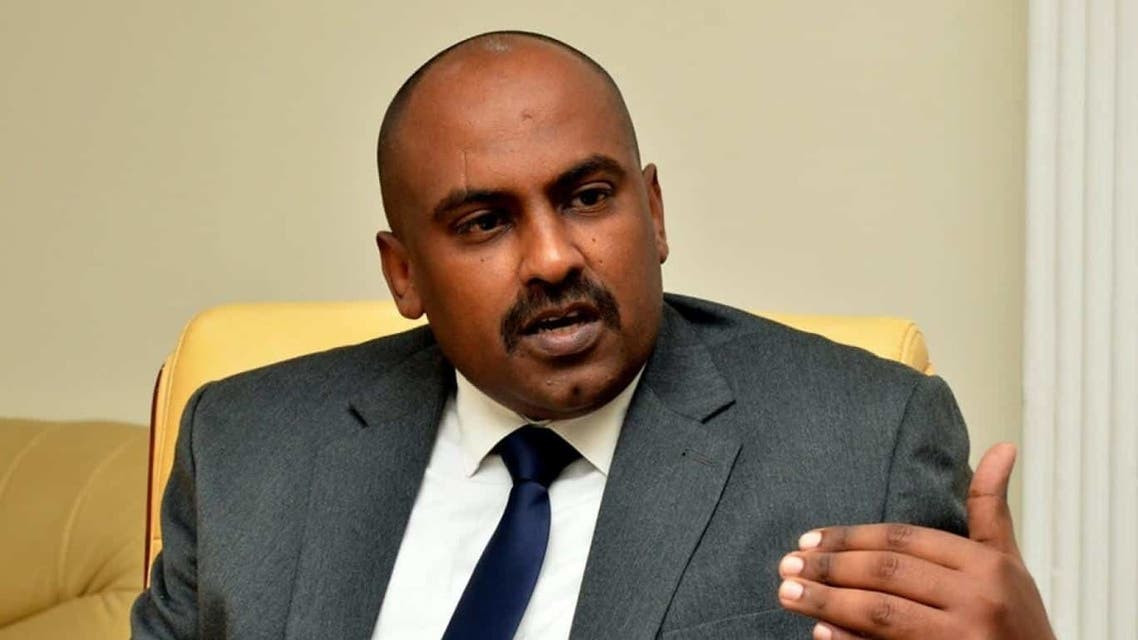 Stockholm- Skyline International for Human Rights states it views with great concern the continued escalation of violations by Sudan's security services in dealing with demonstrations and political gatherings in the country, as well as the unjustified arrests of numerous political leaders. Hence it fears the impact of the continued deterioration of the human rights situation in Sudan after the military council took control of the country's affairs.

(Monday) Skyline states that the most recent of these violations was when Sudanese security services arrested former Sudanese Sovereign Council member "Mohamed Al-Faki" on Sunday after security forces stopped him in his car in the capital, Khartoum, and took him to an unknown location without explaining the legal reasons for this arbitrary arrest.

Skyline points out that al-Faki's arrest last week was preceded by several arrests of well-known political leaders. For example, the security services arrested both Wagdi Saleh and Khaled Youssef because the three played an important role in mediating power-sharing between civilians and the military. It was achieved after the overthrow of President Omar al-Bashir in April 2019 by the so-called "Sovereignty Council" before the military council dissolved the council in October 2021.

Lawyers and politicians suspect that the reason for al-Faki's re-arrest is his recent remarks in a media interview with one of the agencies, in which he expressed that the Forces of Freedom and Change reject dialogue and partnership with the military and must work to return to their barracks and end their interference in the management of the country's affairs and life. political.

For its part, Skyline International calls for the judicial institutions, particularly the prosecution and the competent courts, to fully play their role in applying and enforcing the rules of justice and protecting citizens by ensuring that they receive fair trials and that arrests are carried out in accordance with the legal provisions of Sudanese law.

The Human Rights Foundation "Skyline" warns of the consequences of the ongoing political collapse that the country is suffering and the serious impact this has on individuals. It points out that the deterioration of the situation in the country has a significant impact on all major sectors of the country, especially the economic sector, where inflation in Sudan has reached 400 percent, and fears that it will continue to rise if political polarization in Sudan continues.

Skyline also stresses the importance of the various parties in Sudan prioritizing the general interest of the country over political tensions that could put Sudan on a path that cannot be corrected, especially as living conditions in the country continue to deteriorate.

At the end of its statement, Skyline calls on all political and military parties to engage in a comprehensive dialog, to end the army's interference in political life and the diatribes between the parties. They should also work for the stability of the country by creating a democratic structure that guarantees the participation of all parties, promotes the stabilization of political and economic conditions, and protects the country and its people from the consequences of the ongoing division.