Bahrain: Skyline condemns phone hacking of a number of activists and opposition figures and calls for development of privacy mechanisms 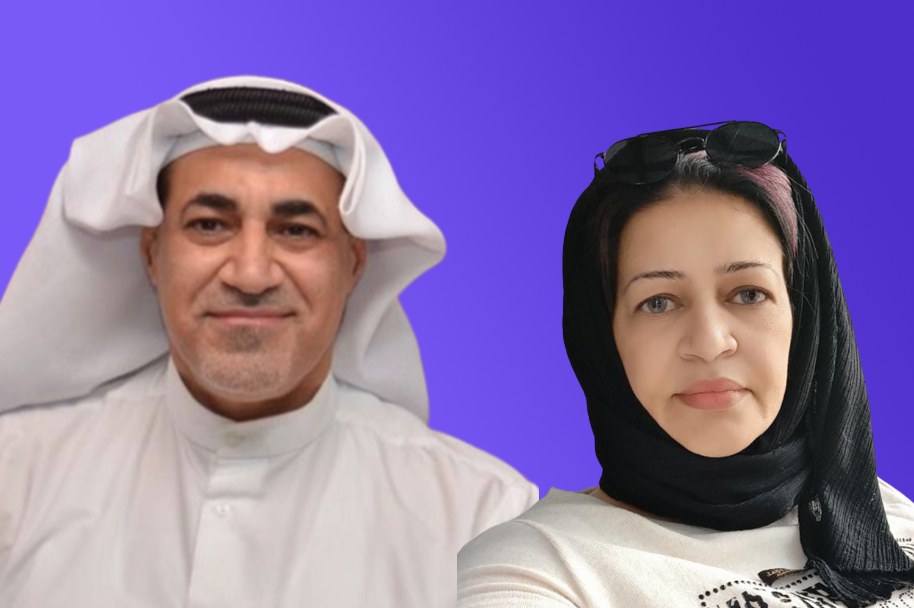 Stockholm- Skyline International for Human Rights is deeply concerned about the ongoing hacking attacks by repressive governments against human rights defenders, journalists and dissidents. It emphasizes that the increase in these hacking attacks is due to weak technologies and operating systems for phones, as well as the lack of joint coordination between social networks and the companies responsible for programming these phones.

In a statement released today, Wednesday, Skyline strongly condemns what was recently reported by the Guardian newspaper. The newspaper concluded information confirming that Bahraini authorities used the notorious Israeli spy program "Pegasus" run by the Israeli group "NSO" to hack the phones of three activists in Bahrain.

According to the Guardian investigation, researchers at Citizen Lab - an internet surveillance facility based at the College of Toronto - have confirmed that between June and September 2021, authorities in Bahrain used Israel's "Pegasus" spy program to hack the phones of a lawyer, an online journalist and a mental health consultant who have long advocated for the rights of people in Bahrain and criticized the practices of the Bahraini authorities.

For its part, Skyline highlights that a separate investigation by the Pegasus Project – a media consortium investigating NSO Group which includes the Guardian and is coordinated by the French non-profit Forbidden Stories – has also identified 20 Bahraini officials who are close to the government and may have been targeted for surveillance. Their phone numbers were identified with the help of Ali Abdulemam of RL4G.

The mobile numbers – including those of loyalists close to Bahrain’s ruling family – appeared on a leaked database that the Pegasus Project believes contains the phone numbers of individuals who were selected as possible surveillance targets by clients of NSO.

The same was confirmed by the Guardian newspaper in its investigation, which stated that among the people who became potential candidates for surveillance were 20 members of the Bahraini parliament, including Fawzia Zainal, the parliament speaker appointed by the king, and Ahmed Sabah Al-Salloum, a parliamentarian and MP. The Pegasus Project also identified two members of the royal family who were listed in the leaked database, including Khalid Bin Ahmed Khalifa, the former minister of foreign affairs.

The Human Rights Foundation ''Skyline'' points out that Israeli spy companies are experiencing remarkable activity and demand for the production and development of spy software by some Arab governments, which rely mainly on these programs. It refers to the press investigation prepared by more than 18 international media organizations in July 2021, which revealed extensive spying operations targeting the phones of more than 50,000 people, including human rights activists, journalists, academics, NGO workers, trade union officials and government officials, from ministers to presidents and prime ministers.

Skyline concludes its statement by calling on countries to end their dealings with spy companies, particularly the Israeli "NSO" group, which has a long history of violating individuals' privacy and data. At the same time, it stresses the importance of social media companies, Google, Microsoft and Apple to coordinate with each other to develop their phones, update their applications and platforms to reduce hacking attacks and discuss joint cooperation to create a specific mechanism to ensure the protection of their users' data and information.

The human rights foundation also calls for updating the international legal system to protect the data of individuals, especially journalists and human rights defenders, and to advocate for sufficient guarantees to preserve the confidentiality of their communications and information, as well as a binding formula that prohibits countries from profiting from the services of spy companies that violate the privacy and information of individuals

The Human Rights Foundation ''Skyline'' also calls for updating the international legal system to protect the data of individuals, particularly journalists and human rights defenders, and to advocate for sufficient safeguards to protect the confidentiality of their communications and information, as well as a binding formula prohibiting countries from profiting from the services of spy companies that violate the privacy and information of individuals.