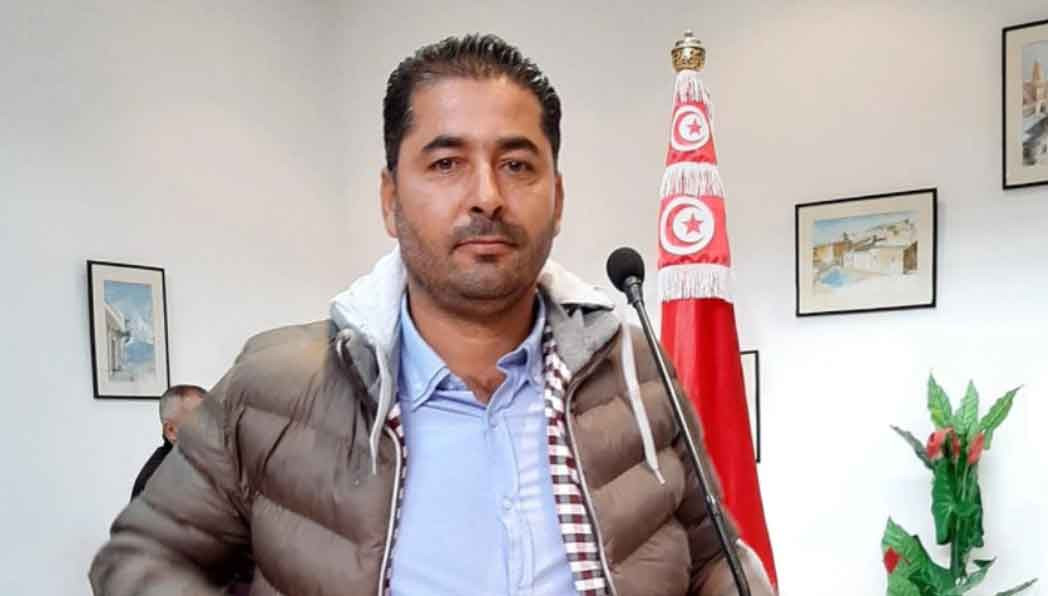 Stockholm- Skyline International for Human Rights condemns the arrest of journalist Khalifa Al Qasimi by Tunisian authorities on the background of the publication of a press article. This is a continuation of the practice of intimidation against journalists and the restriction of press freedom that has increased since July 25.

In a statement today, Sunday, Skyline states "It regrets the detention Khalifa Al Qasimi, the correspondent of Radio Mosaique FM in Tunisia, Kairouan province. He was remanded in custody for 5 days after he was summoned on Friday, 18. March accompanied by journalist Amal Al-Mannai and editor-in-chief Hussein Al-Dababi for investigation to question them as suspects of the National Unit for Investigation of Terrorism Crimes at the National Guard in Al-Awina, due to the publication of news about the arrest of a terrorist cell.

The human rights foundation condemns the Tunisian security authorities' use of the anti-terror law to justify the arrest of journalist Al-Qasimi, and their disregard for Decree 115 and the protect journalists. Skyline points out that Al-Qasimi's arrest is part of an escalating approach to restricting freedoms, silencing and intimidating journalists through prosecution, arrest and transfer to military courts since President Qais Saeed's extraordinary measures on July 25.

It emphasizes this arrest, adding new evidence of the lack of respect for press freedom and public freedoms in Tunisia, despite the fact that the Tunisian president, when declaring the special procedure, had stated that he guaranteed human rights and was committed to the Constitution

Skyline staths that " Protection against arbitrary arrest, the right to expression and freedom of the press are real rights guaranteed by law, so the Tunisian authorities should adher to their own commitments in this regard. It calls for the immediate release of the journalist and a halt to the persecution of journalists on the basis of the public sector and the lack of foundations of justice.