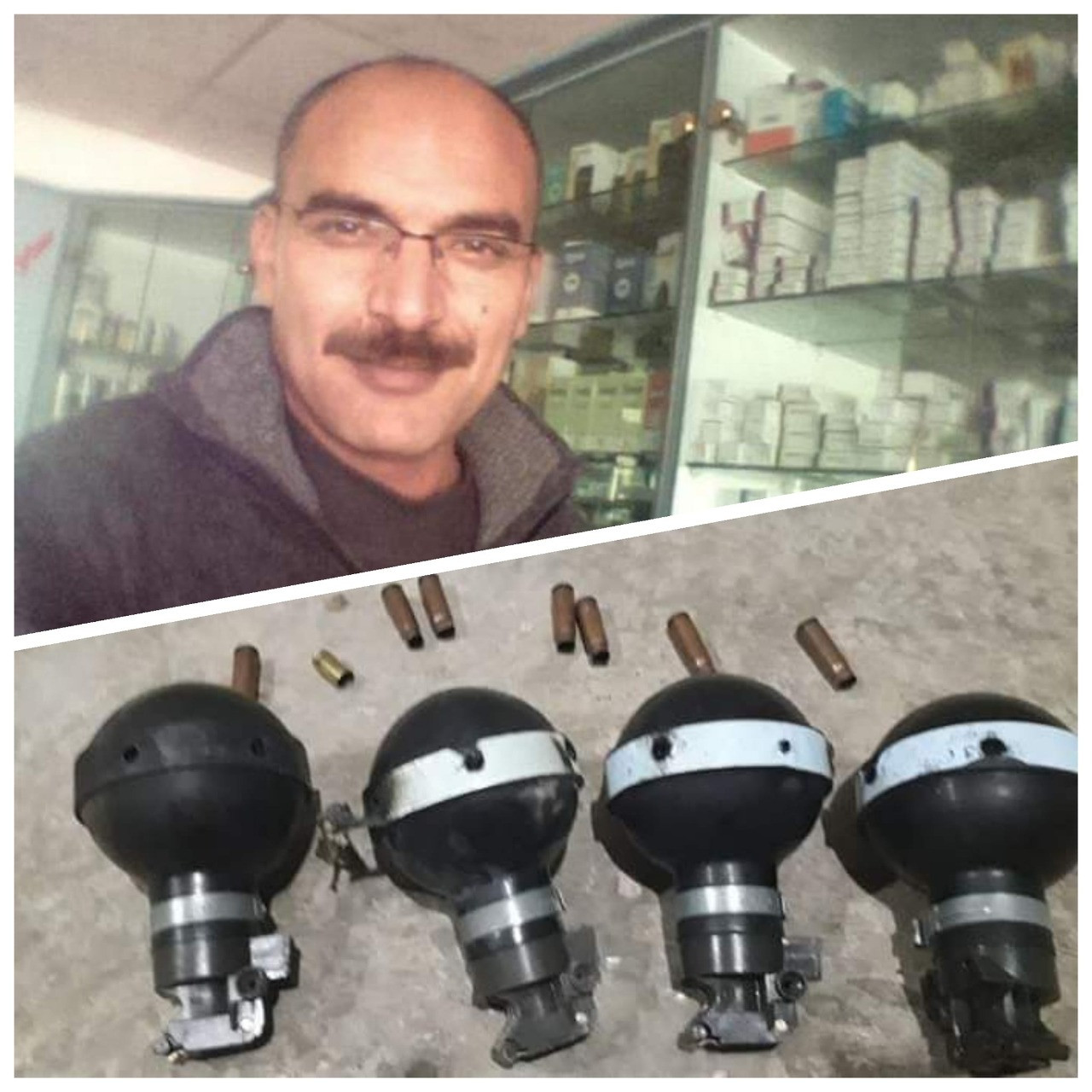 Stockholm- Skyline International for Human Rights condemns the use of force by Palestinian security services in the arbitrary arrest of a Palestinian citizen and his child in Hebron, southern West Bank, and it calls for their immediate release.

In a statement released today (Tuesday), Skyline regrets that a joint force of the intelligence and national security services stormed the home of political activist Dr. Mohammed Amro at 1:30 a.m. on Tuesday, January 19, and arrested him along with his child Shaddad (16 years old) after firing stun grenades, gas and live bullets at the house and attacking Amro's wife, forcing her to be taken to the hospital.

According to Fathi Amro, the father of activist Muhammad, who is being prosecuted by a security services force , it is reinforced with more than 20 military enclaves without an order from the prosecutor's office confirming that his son is wanted in any case or is even an accused.

He stressed that the security forces attacked women and children who woke up in fear and panic due to the nature of the intrusion, and shot indiscriminately and violently when they stormed the house, throwing sound and choking gas bombs between the houses, causing injuries. The security force arrested Dr. Muhammad and his son Shaddad and beat his wife, who was taken to the hospital for treatment.

According to Amro's family, security force informed them that it was going to arrest their son Hammam, a university student. When political activist Muhammad Amro asked the security force present a warrant for his son's arrest and search the house according to the law, they responded that there was none, at which point Amro refused the force to enter the house and a verbal altercation ensued between him and the forces before they attempted to handcuff his hands. The youngest son, Shaddad, then tried to keep the security forces away from his father. They beat him and arrested them both.

The Dura prosecutor's office, after consulting with local human rights organizations, confirmed that it has not issued an arrest warrant for the father, Muhammad, or his minor son, which means that the arrest of the father and his son is arbitrary and illegal.

Skyline has strongly condemns the arbitrary arrest and the use of tear gas and sound bombs, as well as the attacks on citizens, including women.

Skyline indicates that Dr. Muhammad Amro is the founder of the Too Much movement and a friend of activist Nizar Banat, who was killed in the past by Palestinian security forces in a crime that amounted to an extrajudicial execution.

Finally, Skyline calls on the Palestinian Authority to end its policy of political imprisonment and intimidation of political opponents and to cease persecution against the backdrop of freedom of opinion and expression, all of which are flagrant violations of Palestinian law as well as international human rights covenants.