Tunisia: Skyline condemns attack by members of security services on activist and calls on authorities to end violation of fundamental rights 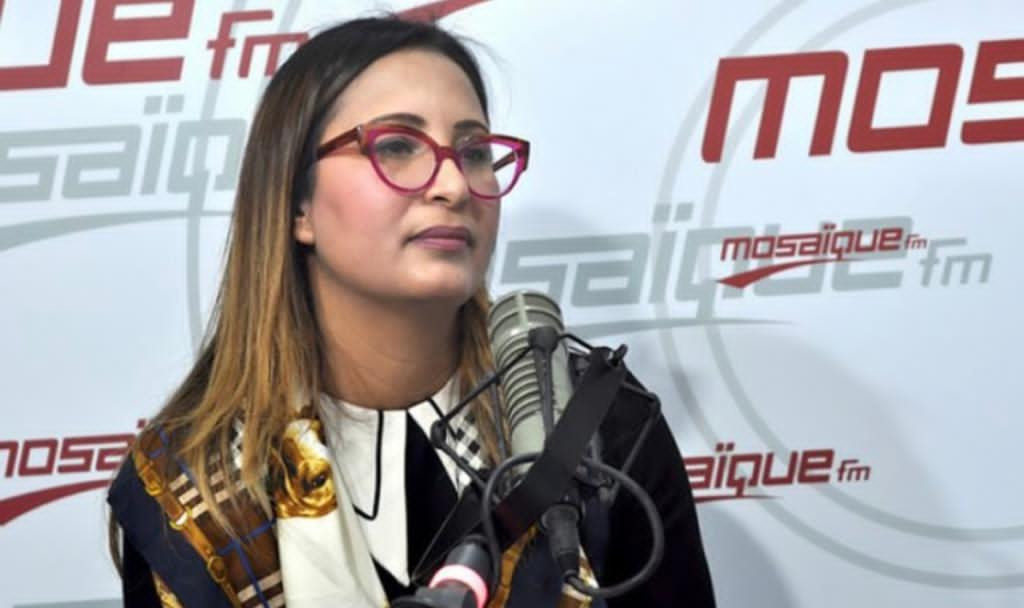 Stockholm - Skyline International for Human Rights is deeply concerned about the attack by security forces on Tunisian activist "Shaimaa Issa" and stresses that the escalation of attacks in Tunisia is an unacceptable attack on international legal norms that guarantee freedom of opinion, expression and life.

In a statement released today (Thursday), Skyline points out that the movement "Citizens Against the Coup" confirms that the activist "Shaimaa Issa", a member of the movement, was "attacked" verbally and physically by a number of security forces. It stresses that such practices reflect the police and repressive behavior of the Tunisian authorities against activists and opponents.

As reported by the media, the Citizens Against the Coup movement clarified that "the activist (Issa) was insulted with the same phrases and epithets that President Qais Saeed uses to slander and demonize his opponents before being subjected to a physical assault that resulted in blows to the neck and chest, but which clearly indicates a political background.

The movement added "that it will resort to the judiciary to follow up on the incident, which sets a precedent for the attacks on freedoms in the country since the former dictator fled in early 2011," and held President "Kais Saeed" and Interior Minister "Tawfiq Sharaf al-Din" fully "responsible for this attack aimed at desecrating political opponents" and endangering their lives."

In turn, "Skyline" stresses that the human rights situation in Tunisia is in a continuous decline after the Tunisian President's resumed all powers in 25 July, 2021 and froze the Parliament and lifted the immunity of its deputies. These decisions restrict freedom of opinion and expression by monitoring newspapers and websites. They further restrict the right of movement and travel illegally, which constitutes a clear and unjustified violation of a wide range of rules and conventions of international law.

Despite the repeated statements of Tunisian President Kais Saied, that always stresses that “there is absolutely no room for infringement on human rights and freedoms, " the ongoing monitored facts monitored prove the opposite. There have been practices directly targeted a group of Fundamental rights guaranteed by international law, including freedom of opinion and expression, and peaceful assembly without threat or prosecution.

"Skyline" concludes its statement by calling on the President of the Republic, "Kais Saied", to undo all decisions that would unlawfully violate the basic rights of individuals, stressing that if these decisions continue, they will have disturbing consequences, as they seriously violate international law's rules and conventions.

Finally, Skyline calls on the Tunisian authorities to exercise a policy of restraint and enable individuals to exercise their right to express their opinions and start a comprehensive reform process by reactivating Parliament. It further calls for a comprehensive national dialogue in which all political forces participate in order to set up road map that ensures that individuals' right of expression is protected, and discusses mechanisms to restore stability to the country.