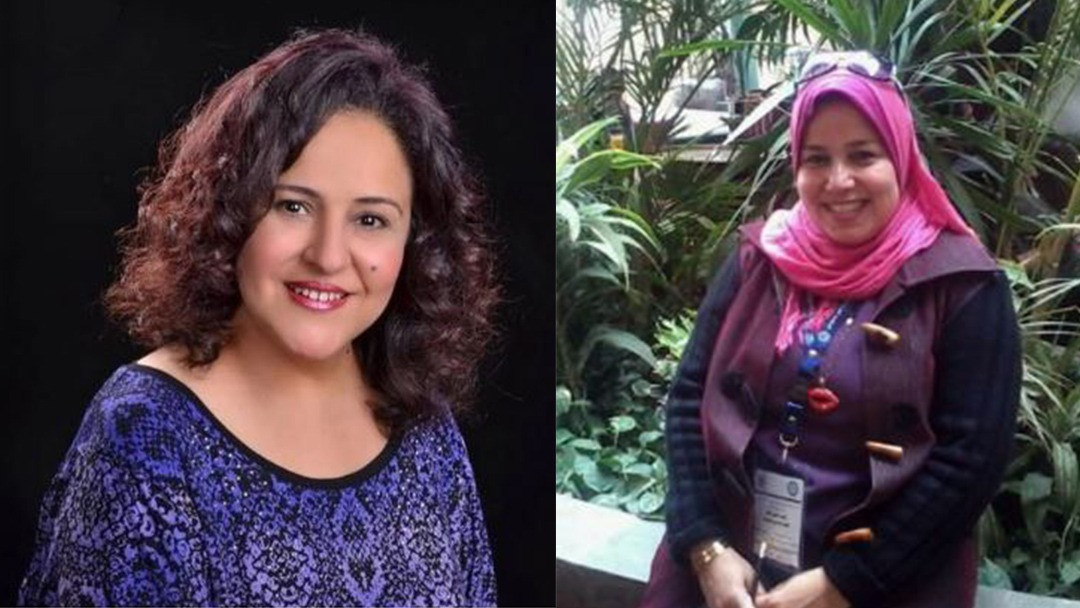 Stockholm- Skyline International for Human Rights condemns the arrest of two female journalists by Egyptian authorities, citing freedom of expression and their comments on the performance of the official media.

In a statement issued today (Thursday), Skyline expresses regret over the decision issued yesterday by the Public Prosecution in Egypt to detain Radio and Television Union media representative Hala Fahmy for 15 days, pending investigation, on the same charge as her colleague Safaa Al-Korbiji, against whom the Public Prosecution also imposed a 15-day detention.

Skyline states that security forces arrested the Egyptian media representative in her apartment at dawn the day before last Wednesday and took her to an unknown werabouts. It points out that Fahmy was last seen in video clips posted on her Facebook page shortly before her arrest. In them, she said that unknown people were following her and a friend of hers, and that she had contacted Nozha police, which did not provide her assistance, local media reported.

The decision against journalist Hala Fahmy came two days after the appearance of Egyptian journalist Safaa Al-Korbaji, who was under investigation in the same case after the prosecution accused her of joining a group formed in violation of the provisions of the law and spreading false news, and decided to remand her in custody for 15 days.

It is noteworthy that recently videos have been circulated in which two media figures, Hala Fahmy and Safaa Al-Korbiji, criticized the officials of the Maspero building, which houses the state radio and television stations in Egypt, especially with regard to the delay of financial dues to employees. The General Intelligence Service controls the Maspero building, which is the heart of the state media.

Skyline to indicates that the Arab Observatory for Media Freedom revealed that 69 journalists are imprisoned in Egyptian jails in early April.

The Observatory confirmed that despite the introduction of a national strategy for human rights, human rights violations continue to be committed in Egypt. It designated the current year 2022 as the year of human rights in Egypt.

Skyline again calls on Egyptian authorities to match their decisions and words with actions, stressing that counting this year as the Year of Human Rights requires serious and effective decisions to end all violations, release arbitrary detainees, and ensure freedom of the press and the public.

Skyline also calls for the release of imprisoned journalists, especially those arbitrarily detained without trial or charge, and a review of sentences that did not meet the standards of justice, as well as the release of opinion writers and detainees on the basis of their political positions, and an end to the mistreatment and degrading treatment of many detainees.