Syria: Skyline condemns authorities' arrest of 11 people for their social media activities and calls on them to stop their repressive practices 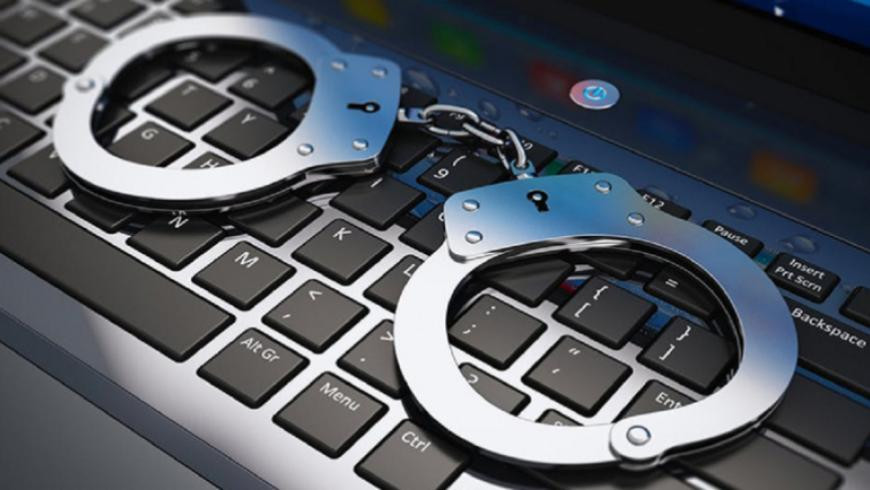 Stockholm - Skyline International for Human Rights is deeply concerned about the arrest of 11 people by the Syrian Ministry of Interior for violating the law on combating cybercrime and cooperating with suspicious websites, and stresses that this decision was taken about two weeks after the "Law on Combating Cybercrime" came into force. It expresses concern that the undeclared goal of this bill is to prosecute individuals for their activities and postings on social media.

In a statement released today, Thursday, that the Syrian Interior Ministry announced yesterday, Wednesday, June 1, via its Facebook account that "the department for combating cybercrime in the Department of Criminal Security in Aleppo has arrested 11 people who trade suspicious websites in exchange for money."

The ministry added in its statement that "those arrested confessed during the investigation that they communicated with several suspicious websites on a social networking website operated abroad and provided them with information about educational institutions with the intention of defaming and abusing them, and some of them received sums of money for this information."

The Interior Ministry also announced on May 30 the arrest of a person accused of "communicating with suspicious websites" and "providing them with fabricated and false information about educational institutions, their officers and some officers of the military institution, and passing on false and suspicious information to cause confusion and abuse the performance and work of the institution," according to the ministry's statement.

For its part, "Skyline" condemns the recent arrests, stressing that freedom of opinion and expression in Syria is experiencing a steady and worrying decline. It further emphasizes that it is closely monitoring the prosecution of numerous activists and journalists by the security authorities, especially after the adoption of the "Law against Information Crimes," which, according to indications from the field, will serve to suppress, rather than protect, the activities of individuals in cyberspace.

On May 10, the Ministry of Communications issued implementing regulations for the law "to combat cybercrime," as reported by the Syrian news agency "SANA," which went into effect on May 18.

Crimes listed in the law include: Information fraud, invasion of privacy, libel and slander, electronic contempt, offences against indecency or decency, offences against the Constitution, undermining the reputation of the state or its financial standing, and publishing illegal audio or video recordings without consent of their owners, crimes related to electronic card and information theft.

Skyline points out that it had previously expressed its grave concern over the ratification of the Information Crimes Law of 2022 by Syrian President Bashar al-Assad last April, as the articles contained therein provide for the restriction and monitoring of Internet service in the country, as well as the imposition of imprisonment and fines. It stresses that the application of this law will mean further violations of the freedoms of opinion, expression and publication guaranteed under international law.

Skyline concludes its statement by calling on Syrian authorities to immediately and unconditionally release individuals arrested for their social media activities and urged authorities to reconsider the articles and provisions of the law that impose restrictions on individuals exercising their right to freedom of opinion and expression.