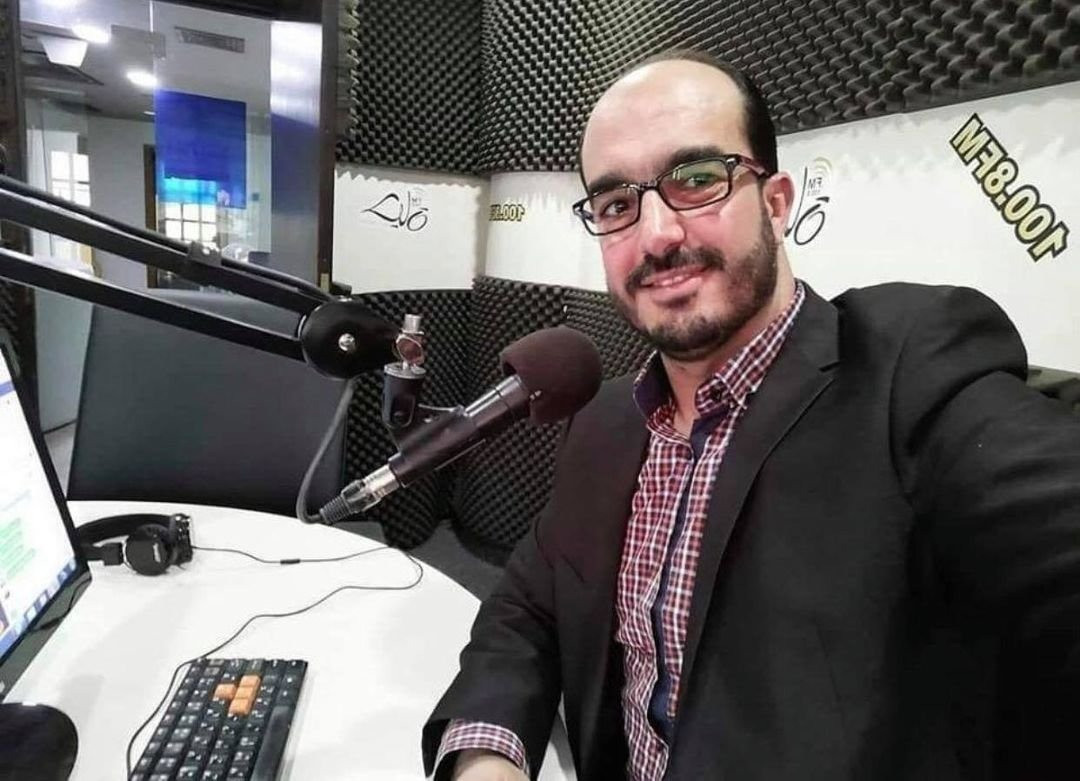 Stockholm- Skyline International for Human Rights strongly condemns the security services' attacking a student gathering at An-Najah University and kidnapping a journalist, stressing that these practices constitute a serious violation of the protections established by law for journalistic work and freedom of opinion and expression.

In a statement released today, Wednesday, Skyline states that it followed with great concern and disapproval the attack by security forces on a large group of students at An-Najah University yesterday, Tuesday, after they held a meeting to demand freedom of expression and to object to some decisions of the university, which led to an escalation of the situation and the injury of dozens of students after an unjustified intervention by security forces.

"Skyline" points out that the security forces also kidnapped the Palestinian journalist "Samer Khuwayra" and severely beat and threatened him during his field work in Nablus in the northern West Bank. It expresses regret for the horrific details reported by the journalist "Khuwayra", who works as a reporter for many media agencies about the course of the attack to which he was subjected.

The Palestinian journalist states, "When he was outside Rafidia Hospital in Nablus yesterday (Tuesday) evening to report on the injuries caused by the attack by An-Najah University security forces on a group of students, a black civilian jeep stopped him, from which four people in civilian clothes got out and surprised him by punching him in the face, causing his glasses to break, before forcibly and brutally dragging him to the car.

He added: "In the car, they hit me with all their might, especially my ears, and one of them cursed the divine and cursed me. I stayed with them for about 20 minutes while they walked through the streets of Rafidia, and they cursed me, and one of them said, "We hear you on the radio. " By this he meant Radio Hayat, where "Khuwaira" hosts the morning show.

Khuwayra said, "Someone asked me why I covered the Islamic bloc's press conference at An-Najah University this afternoon, and I answered him that this is my job, and if I had received an invitation to cover a student youth conference, I would have covered it too." This did not convince the attackers, who continued to hurl insults. According to Khuwayra, they said, "You are your problem with Fatah, and now the Preventive Security Service will deal with you him".

He stated that the car ride lasted 20 minutes with beatings and insults before he was released on the 16th street of the city, from where he drove to his flat. He stressed that "the perpetrators are not unknown, and I know at least one of them who works at the Preventive Security Service."

Skyline strongly condemns this attack and calls on the Palestinian Public Prosecution to launch a serious investigation into what happened. This is to verify whether this attack, which was carried out in the manner of gangs, was an official act or an unofficial act by civilian and security forces, and to be hold perpetrators accountable in both cases.

In this context, Skyline also condemns the attack by Palestinian security forces on journalist "Laith Jaar" from JMEDA agency and the destruction of his camera when he tried to cover a press conference of the Islamic bloc at An-Najah University a few days ago. This proves that it is a systematic case of trying to hide the truth and intimidate journalists to prevent them from reporting on the course of events.

Skyline stresses that the information it monitors on the practices of the security services in the West Bank seriously and unacceptably violates the rules of international law that guarantee freedom of opinion, expression, and peaceful assembly without restriction or persecution. It emphasizes that these violations seriously affect the set of fundamental rights set forth in the Universal Declaration of Human Rights and the International Covenant on Civil and Political Rights.

Skyline concludeconcludes its statement by calling on the Palestinian government to launch an urgent investigation into the circumstances of the recent events and bring the perpetrators to justice. It also calls on the Palestinian Journalists Syndicate and civil society organizations to take more decisive action against the repeated attacks on journalists, who also pay a heavy price for Israeli attacks.