Rwanda: independent investigation needed into circumstances surrounding death of journalist known to be critical of president and authorities 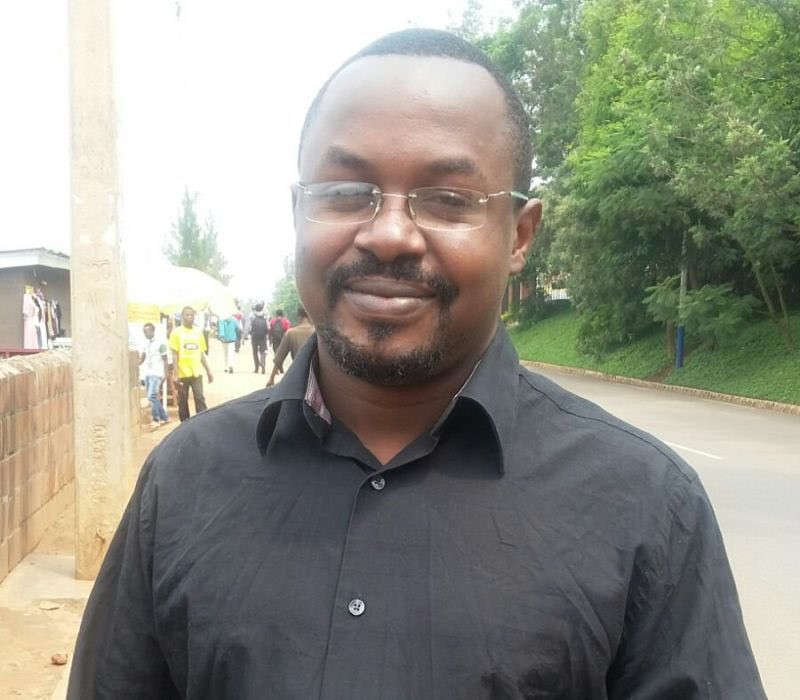 Stockholm - Skyline International for Human Rights calls for an impartial and independent investigation into the circumstances surrounding the death of Rwandan journalist Jean Williams Ntwale, who died in a "run-over car accident," pointing out that he was known to criticize President Paul Kagame and officials.

In a statement released today (Saturday), Skyline says it has followed up on the Rwandan police announcement that journalist Ntwali was fatally injured in a collision with a car as a result of excessive speed at 02:50 on January 18 in Kimihorwa in the capital, Kigali, and died on the spot.

Accordingly, Skyline expresses concern that this was a physical liquidation process to silence the voice of Ntwali, a journalist known for his constant criticism of the country's authorities. As "The Chronicles" shared on its page on the Twitter platform, the police stated that Ntwali died in the car accident in the Kimihorwa region. Since he was not carrying documents to prove his identity, he was taken to the morgue of a hospital and remained there until one of his relatives identified his body, he said. Police spokesman expression.

Authorities have arrested Jean Williams Ntwali several times, sometimes for hours, sometimes for weeks, because of his media work and his constant criticism of Rwandan authorities under the leadership of President Paul Kagame.

According to Reporters Without Borders, Rwanda ranks 136 out of 180 in the global freedom of expression index.

Skyline stresses that the suspicions raised by the incident require an independent and serious investigation, especially given Rwanda's poor record on freedom of the press and freedom of expression. This investigation should be conducted to reveal the truth to the public and ensure accountability if it is found that there was a liquidation process related to journalistic work.